Between August 21 and September 4, 2021, the fourth edition of Măgurele Summer School of Science and Technology (MSciTeh) took place, under the patronage of the Romanian National Commission for UNESCO. The event, organized by the University of Bucharest, the Institute of Physics and Nuclear Engineering - Horia Hulubei (IFIN-HH) and the National Research-Development Institute for Earth Physics (INFP), had as main theme Quantum technologies - principles and applications. The National Institute of Laser, Plasma and Radiation Physics was among the project partners, along with the Research Institute of the University of Bucharest (ICUB), the National Institute of Materials Physics, ELI-NP, the Institute of Space Sciences, the Polytechnic University of Bucharest, the National Institute of Research-Development for Isotopic and Molecular Technologies, as well as a multitude of professional associations, European projects, companies and foundations (see also Press Release). As every year, enthusiastic researchers from INFLPR participated as mentors for two of the 20 themes of the School, proposing to students the following projects - Journey into the Quantum World through LASER Technology - coordinators Ciprian Dumitrache, Catalin Constantin, Angela Enachi, Octavian Toma, and respectively the Smart Paper Spectrometer - coordinators Angela Staicu, Mihai Boni, Tatiana Tozar, Simona Nistorescu. 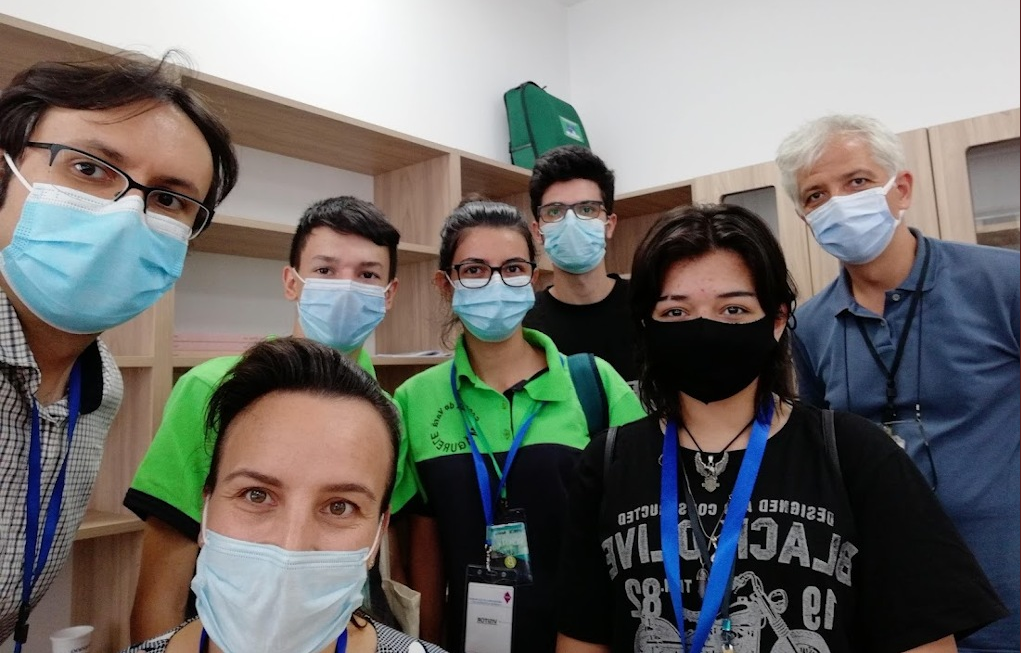 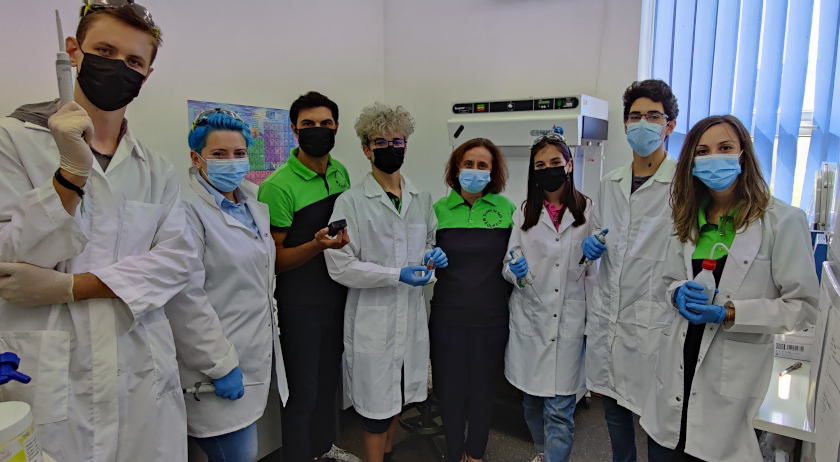 During the two weeks allocated to the Summer School, students built, measured, learned both theoretical notions and especially practical aspects of the researcher profession, making a presentation at the end for the jury and their colleagues, during the closing event. 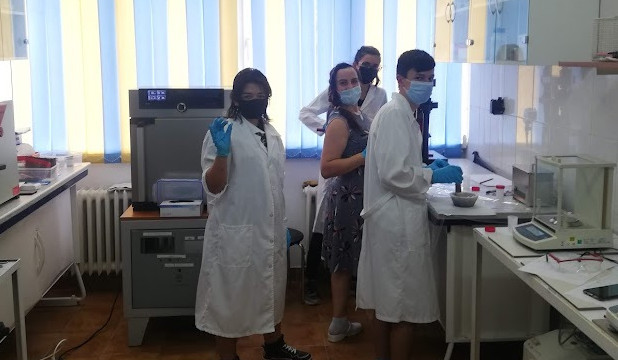 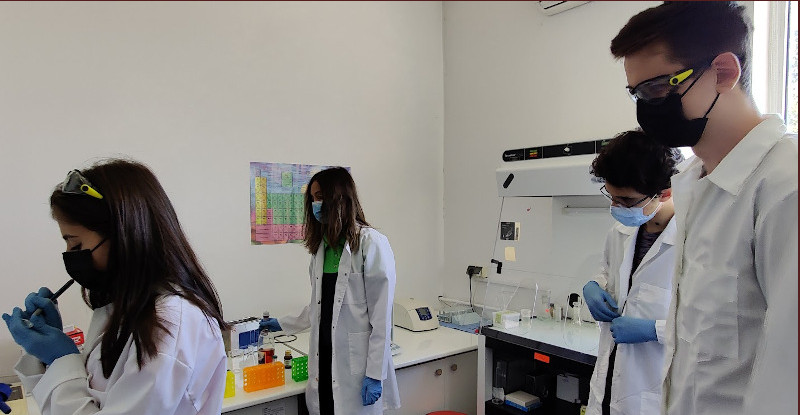 This year, we are proud to announce that the team of students participating in the paper Smart Spectrometer won first place in the Mentors and Organizers Award section and third place in the Audience Award section. 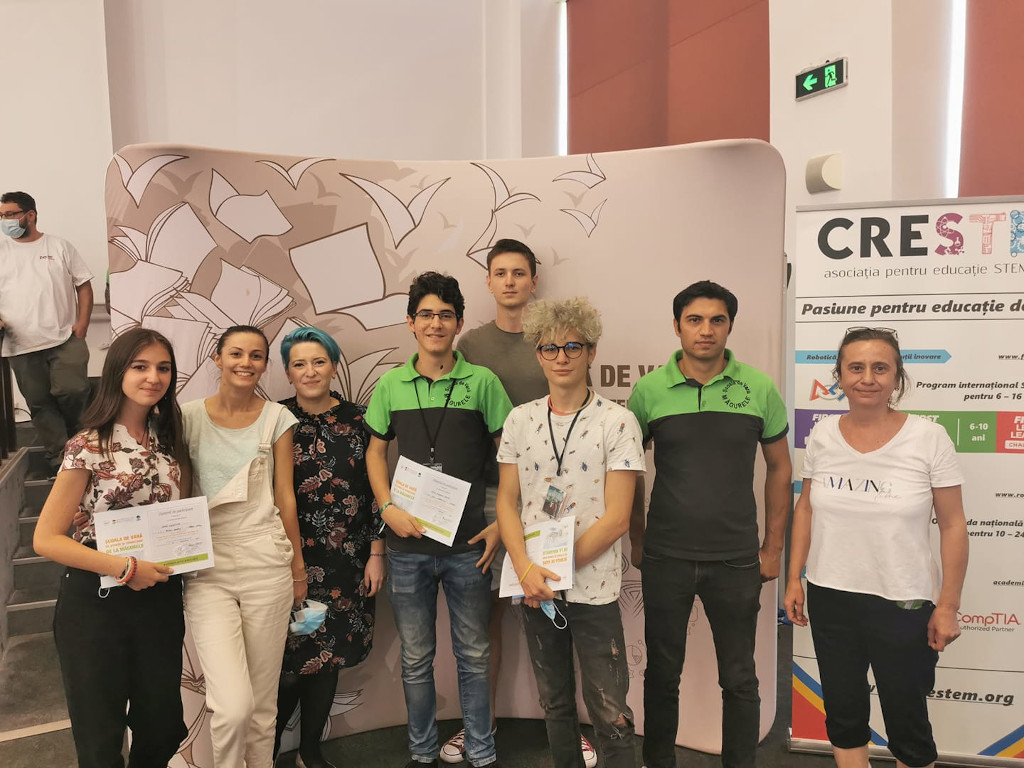 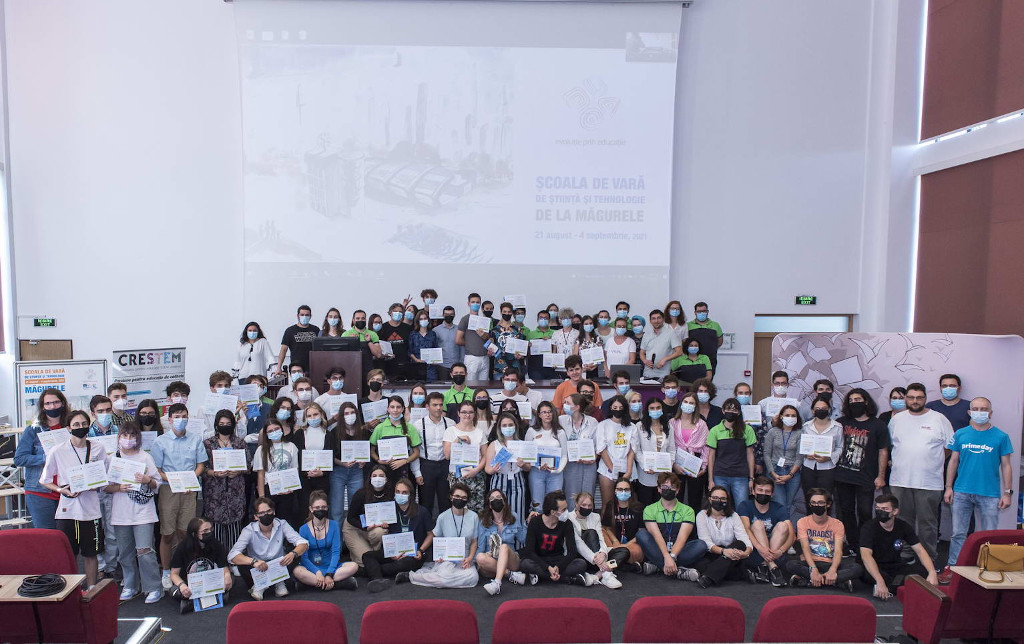 In addition, the students of both subjects construct functional mini-equipment that they will present in turn to their colleagues and teachers, carrying on the name and prestige of INFLPR.

To get an impression of the magnitude of this event, please find below an image from the closing session.

The Măgurele Summer School of Science and Technology is a pre-event within the Researchers' Night - ReCoN-nect project achieved in partnership with the European Commission, GRANT AGREEMENT NUMBER 101036166 - ReCoN-nect.